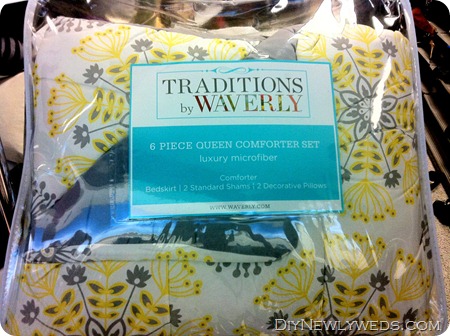 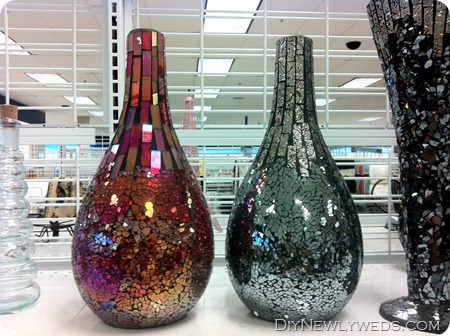 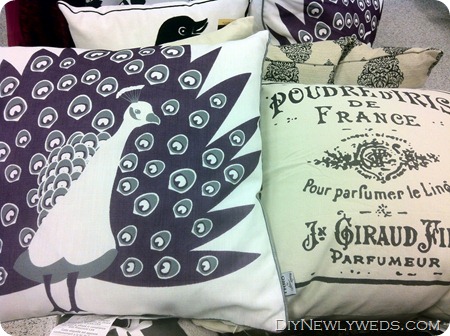 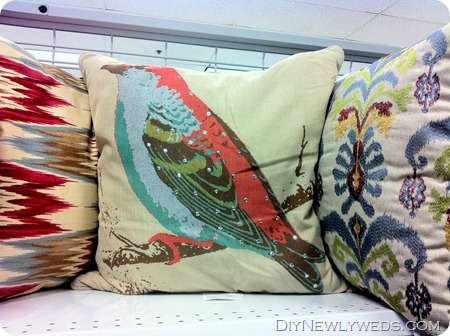 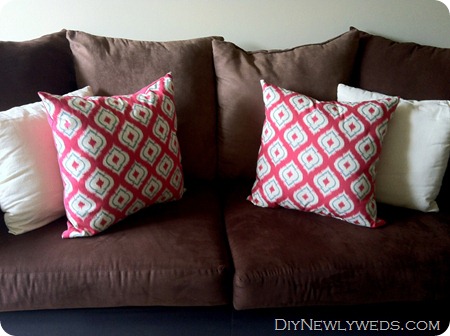 I agree with you 100%. Each time I go into a Ross, I get that "thrill of the hunt" feeling. I don't know who does that departments buying, but she sure does a great job. There is always something cute, stylish, or "I just gotta have that!" If you haven't shopped Ross, you haven't shopped. Keep up the great work, home accessories department buyer. You know who you are?